1. Persons and positions:
As of July 1st, 2018 Prof. Jörg Stein, MD (AT) has succeeded Prof. Reinhard Griebenow, MD as Chair of the EBAC Advisory and Reviewing Committee. In its meeting on Dec. 14, 2018 the ECSF Foundation Council has appointed Henrik Herrmann, MD (Chamber of Physicians Schleswig-Holstein, DE) as member of ECSF Board, and Craig Campbell, MD (Royal College of Physicians and Surgeons of Canada) as member of ECSF Foundation Council.

On behalf of EBAC I would like to take the opportunity and thank you all for working, and discussing with EBAC as well as for all support in 2018. We are looking forward to continue our fruitful cooperation in 2019, too!

With all the best wishes for a joyful festive season and a healthy, successful, and in particular peaceful New Year 2019 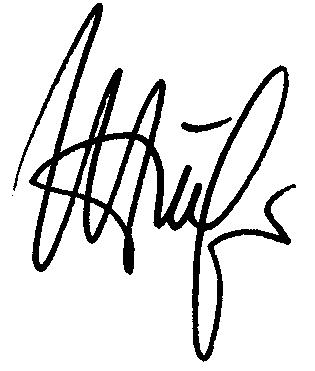